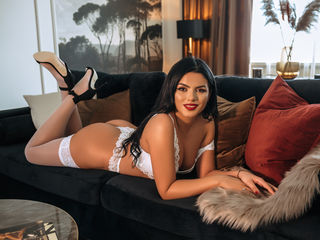 KaylaRush profile: hey you! since something about me made you stop by, i think that's a very good topic to start with! don't be shy! besides, what could go wrong about talking with the perfect 'girl next door' ? :*

KaylaRush favorite: i love everything genuine. so, if you have that and a good sense of humor, i will like you! :p